"A searing experience for meat and nerves."

Organic Theatre is an intercultural performance laboratory created by Bianca Mastrominico and John Dean in 2002.

We make, play, disrupt and make again. We sleep on it, we dream of what comes next, we are dissatisfied, and we continue being curious. We are collectors of creative intuitions coming from our lives and our times. We learn from our own processes, from others, we network, we pass it on. 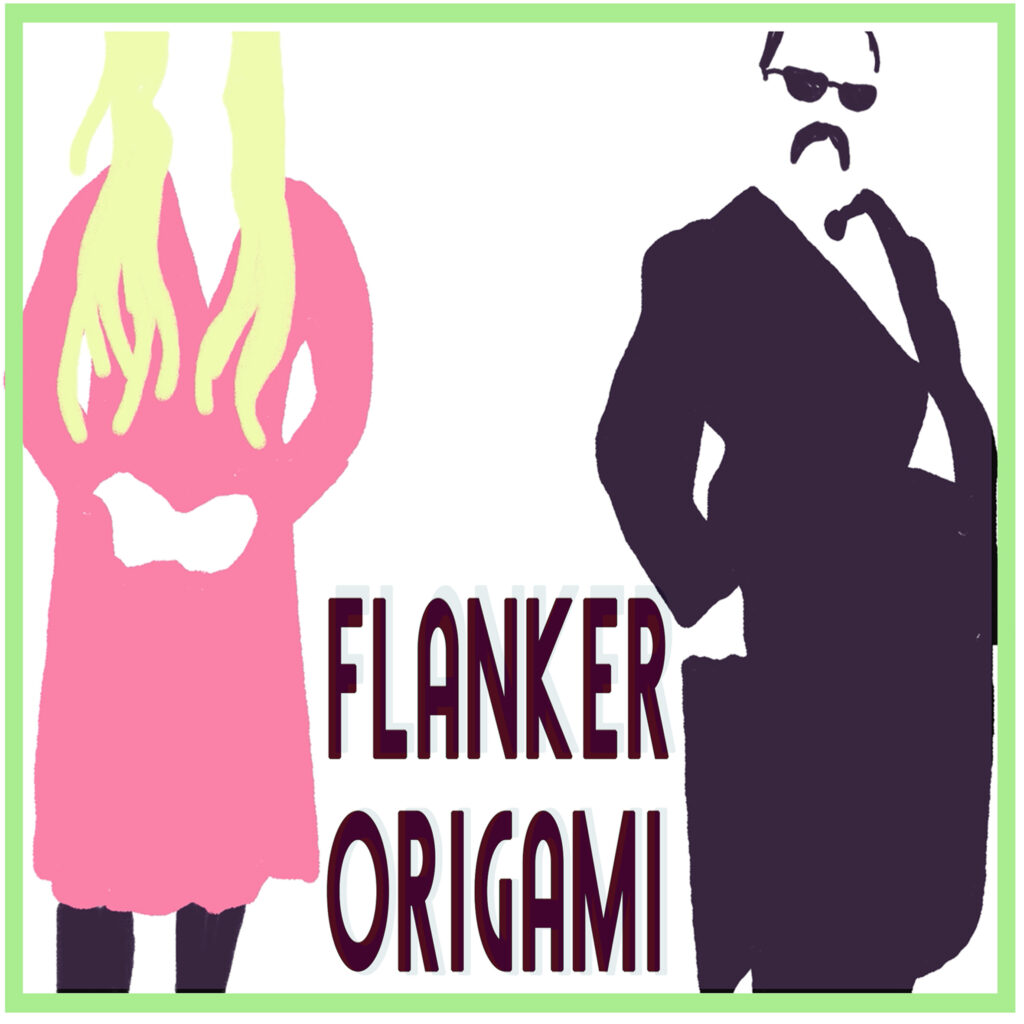 Digital HotSpot is a  performance research collective working remotely to explore the potential of online training and practice, as well as the soft boundaries between performance, space and spectatorship on digital, and its future impact on live performance.

Embracing technology and hybrid interactions in performance making, the collective invites artists to virtually connect and form an ‘ecology of becoming’ where the work experienced is fluid, collaborative, playful and in progress.

Sessions are open to emerging and established practitioners interested in experimenting with their digital performance presence, as well as to scholars and researchers who would like to witness and/or embody this process first-hand. The online encounters are practical, exploratory, inventive and inclusive, encouraging reflection and mutual feedback on outcomes and developments by participants.

We look for organicity in serendipity and embodied knowledge, building upon our personal artistic know-how. Our work is rooted in ongoing training and research for innovative interdisciplinary practice and pedagogy, and our focus is on process-led collaborative creation and audience participation, both live and digital.

Workshops and research activities by the company have been presented at various UK universities, conferences and research centres including University of Exeter, Central School of Speech and Drama, Royal Holloway University, University of Bristol, University of Kent, Manchester Metropolitan University, TaPRA (Theatre and Performance Research Association), Theatre Training Initiative (London), Third Theatre Network, Bodies:On:Live, Magdalena:On:Line 2021 (online festival by the Magdalena Project). From 2005-2007 we were Company-in-Residence at University of Plymouth and we currently teach at Queen Margaret University (Edinburgh).

Over the years we have also created opportunities for the wider UK artistic community (and ourselves) to encounter and learn from the multicultural practice of artists of excellence, who have enriched and challenged conventional Western-centric conceptions of artistic forms and techniques, and visions of global performance culture. They include Eugenio Barba, Julia Varley and the Odin Teatret ensemble, as well as the late Brazilian dancer Augusto Omolú, Kathakali dancer Kottakkal Sasidharan and the Bengali ensemble Milòn Mèla, for whom we have organised workshops, residencies and touring events in the UK.

We are a culturally diverse company and our differences are our strengths. As individual creatives we are committed to promoting equality and diversity through our work and our engagement with audiences. We have a pool of longstanding collaborators, and we seek creative partners on a project-by-project basis. We welcome requests for placements from people with a creative background interested in learning about what we do and how we do it.

An artistic couple expose their daily rituals and lockdown coping routines, digitally unleashing two eccentric performance personas bent on transforming their Edinburgh home into a glittery alternative reality. Through dressing up, dancing, disembodied animations, forced karaoke and improbable ASMR storytelling, they are on a quest to enhance their own wellbeing and yours! Stranded on Zoom, their relationship reveals a tender and funny, if slightly disturbing, world of online intimacy on the edge of misunderstanding and manipulation. Award-winning Organic Theatre returns to the Fringe for a digital world premiere.